A DUI case normally starts when a law enforcement officer makes the decision to pull someone over. Any analysis of a DUI case should start by looking at whether an officer had a valid basis to make the traffic stop in the first place. It is important to note that the standard requirement for stopping someone on the roadway is far lower than what is necessary to make an arrest. An experienced criminal defense lawyer should be consulted to analyze your situation.

An officer must have reasonable suspicion that a crime is occurring before they conduct a traffic stop. Reasonable suspicion can be justified by observing something that makes them think that a driver is impaired. Some common signs that law enforcement will look for and refer to in their report include, but are not limited to:

After the officer pulls a vehicle over, they immediately begin analyzing the driver. The officer will scrutinize the driver’s appearance and use their sense of sight and smell to determine what is going on. An officer may ask the driver to step out of the vehicle for further analysis. They will note if the person was unsteady upon exiting the vehicle. The officer will also note whether the driver appears to be impaired or whether they smell alcohol on their breath.

Also, a driver may be requested to perform field sobriety exercises. If an officer makes the determination that a person is impaired, they will be arrested. Further, the officer will ask the driver to submit to a breath test to determine blood alcohol concentration (BAC).

A DUI conviction will have long lasting and hard-hitting affects. It is important to hire an experienced criminal defense attorney immediately. A seasoned DUI lawyer will analyze all factors that surround an arrest, beginning with why you were pulled over in the first place. Whether you were arrested in Tavares, the surrounding Lake County area, or anywhere else in Central Florida, call Mark Jackson with Jackson Defense. He will schedule a free consultation with you in his downtown Tavares office. Your case will be analyzed and Mark Jackson will look into whether reasonable suspicion existed for the stop. If the officer lacked reasonable suspicion, all evidence gathered by law enforcement can be suppressed and the case should be dismissed. You have rights. Mark Jackson fights to protect them.

The Drugs You Found Are Not Mine: 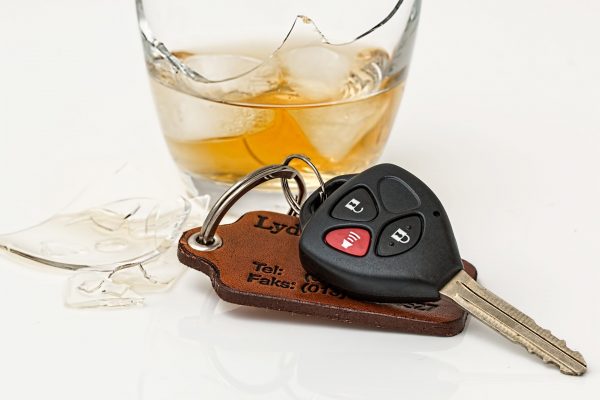 What not to say in a DUI stop

The information you obtain at this website is not, nor is it intended to be, legal advice. You should consult an attorney for advice regarding your individual situation. Your calls, letters, and emails are welcome. However, contact does not create an attorney-client privilege. Please do not send any confidential information until such a time as an attorney-client relationship has been established.